Menu
Log in
Register
Install the app
You are using an out of date browser. It may not display this or other websites correctly.
You should upgrade or use an alternative browser.

The defense gauge is displayed on the upper left of the game screen in My Status Window. Each state represents stable, reduced, and dager states, which can be distinguished by the colors of the bar in the gauge.

Stable state is represented by light sky blue and it is when armor and dodge levels are at 100%.

When a character is continuously attacked, they enter the reduced state, where both armor and dodge levels lose their effectiveness. It is indicated in orange.

Further damage taken in the reduced state will result in the danger state, where a character loses almost all its effective armor and dodge levels. It is represented in red.

The defense gauge has the following features. 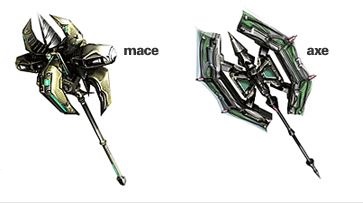 Mace and Axe types are very effective in reducing the defense gauge of Warrior class armors.
However, they are not effective against Force and Launcher type armors. 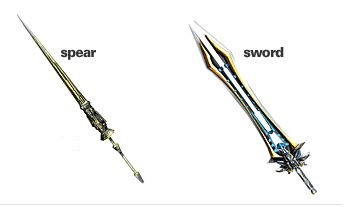 Knife type weapons deal the same damage to all armor types. As a result, the are less effective against Warrior class armors, but are the most effective melee weapon against Force and Launcher type armors. 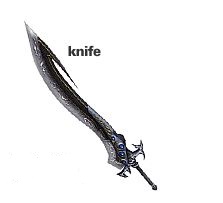 Range weapons reduce a great amount of defense gauge from Force and Launcher type armors. However, they are less effective against Warrior class armors. 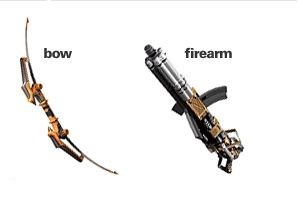 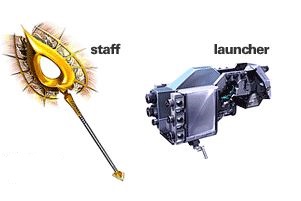 Relationship between Armor and Weapon levels

Shields held by Rangers will wear out at a uniform rate regardless of weapon type.
A weapon may not yield damage to a shield when its level is significantly lower than the shield.
Likewise, a weapon with a much higher level may cause a great deal of damage to the defense gauge.

Relationship between monsters and their attacks

Monster attacks are the same as knife attacks. When attacked by more than one monster, your defense gauge will go down regardless of the monster's level.
Click to expand...